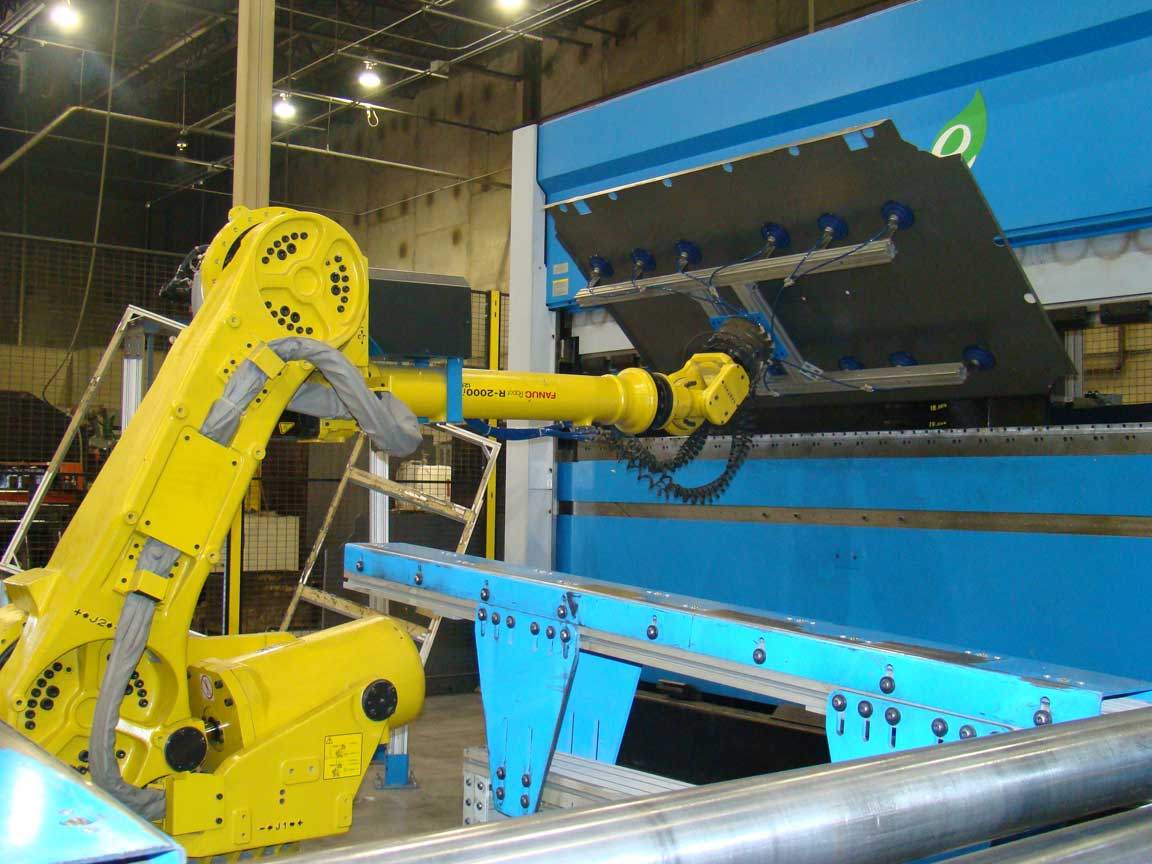 The ancient Egyptians knew the importance of protecting their valuables by wooden mechanical locks with movable pins as far back as 13th century BC. Several centuries later, the ancient Romans were using metal padlocks with spring mechanisms, but they had to foresight to improve security by inventing fixed lugs with a variety of notches. This system prevented chests from being opened with just a single key.

Improvements to keys did not occur until the Middle Ages, and those improvements were basically for artistic reasons. Meanwhile, the same ancient technology of using a spring mechanism continued.

Newly designed special mechanisms, keyholes and iron boxes did not show up until the 17th century in Europe. But it wasn’t until the 19th century that the production of modern safes began in England.

The first safes locked with keys, which did not provide much a challenge to thieves. Therefore, the next innovation was mechanical locks with dial plates instead of locks with keys. But still, thieves found it easy to pry the safes open.

Today, many safe manufacturers still rely on a lot of 19th century technology. But not Liberty gun safes! And here’s why Liberty continues to be a leader in innovation for the gun safe industry:

Liberty’s engineers have always been ahead of the curve in the safe industry. From design, to construction, to improving security and fire protection features, we work to make gun safes better for our customers. Consider the following Liberty innovations that are changing the direction of the gun safe industry.

Round pin-style locking bolts have been standard in the gun safe industry. But Liberty has reinvented safe manufacturing with the use of its patented, flat military-style locking bars. By using longer, thicker and more bars on all sides of a safe’s door, it can be made six times stronger for thwarting prying and punching attacks.

Liberty believes that the purchase of a gun safe can be a one-time life event when done right. With our 4-in-1 Flex Interior System, you’re not stuck with one interior configuration. You can move shelves into four different configurations to meet your future storage requirements:

Our Accessory Door Panel is one of our latest innovations. It makes use of the space on the inside of your safe door instead of relying only on shelf space. With multiple pockets for pistols and other items, you can easily keep your safe neat and organized. An added bonus is the panel’s Cool Pocket™ that can be used for extra fire protection for important documents.

MADE IN THE USA